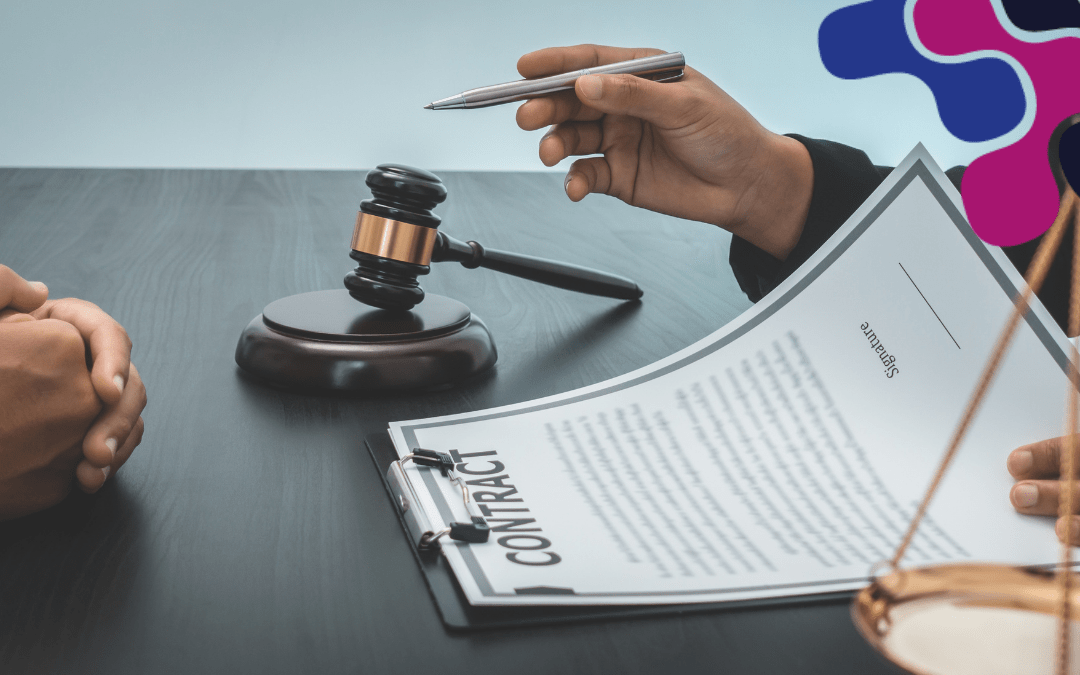 Specific legislation protects new mothers, pregnant women and those who have had to endure miscarriage (for up to 2 weeks post-miscarriage). This legislation was called to attention during an Employment Tribunal. This specific case had to assess potential sex discrimination that’s associated with miscarriage; however, the events took place over the protected 2-week period.

The specific legislation called to attention was Section 13 of the Equality Act stating:

(1)    A person (A) discriminates against another (B) if, because of a protected characteristic, A treats B less favourably than A treats or would treat others.”

The Equality Act 2010 contains a definition of protected characteristics at s4 which include “sex” and “pregnancy and maternity”.

Events Leading up to the case

The claimant had been in employment for over a year as a letting agency’s property manageress. Reports speak highly of her initial employment with glowing reviews. Although, over time as she disclosed her pregnancy, the warm welcomed feedback did not continue.

Unfortunately, the pregnancy was met with miscarriage. The complications arise when this occurred before the 24-week milestone, which can be grounds for retracting her entitlement to maternity leave. Following this, she was only “protected” from dismissal or workplace detriment for 2 weeks.

After these events, she took pre-booked annual leave and was signed off sick before her return to work by reason of miscarriage. It was at this point without any prior notification or due process that she was dismissed in the form of a letter stating she was not fit to complete her role and that another sick note could not be accepted. Another fortnight passed and she received a follow-up dismissal letter stating the economic climate and her failure to complete her role as grounds for her dismissal.

At the Employment Tribunal

The Tribunal upheld the claim that this dismissal was a result of her absence which had arisen due to miscarriage which had been made evident in both dismissal letters. Although they were both contradictory, they both stated that her absence was grounds for dismissal.

When discrimination cases are called to court it’s imperative that a comparator is established. In this case, comparing the claimant to a male employee who had been off for 2 weeks on sick leave (whilst being able to perform as an employee), finds that the hypothetical comparator would not have been dismissed in these circumstances.

Because the Employment Tribunal found that miscarriage was the business’ grounds for dismissal which by law is a unique and protected characteristic for female employees, the claimant was awarded £10,500 which included a £7000 award for injury to feelings.

Employers should learn from this

The protected period given to new mothers, those who have been burdened with miscarriage and pregnant employees is an important part of Equality Laws in the UK. However, it would be incorrect to believe that once this period has ended, so does the given protection given to these employees.

This case shows that even after a protected period has ended, that protected characteristics are still in effect. This means that actions taken after the protected period can still count as discriminatory. Lest you are willing to pay thousands.

Are your policies up to date? If you are a small business in need of advice, please get in touch with a member of our team who will be able to offer you a friendly ear and assistance. Click here to book a time convenient to you or follow the button below.