The Amazing Benefits Of Napping At Work 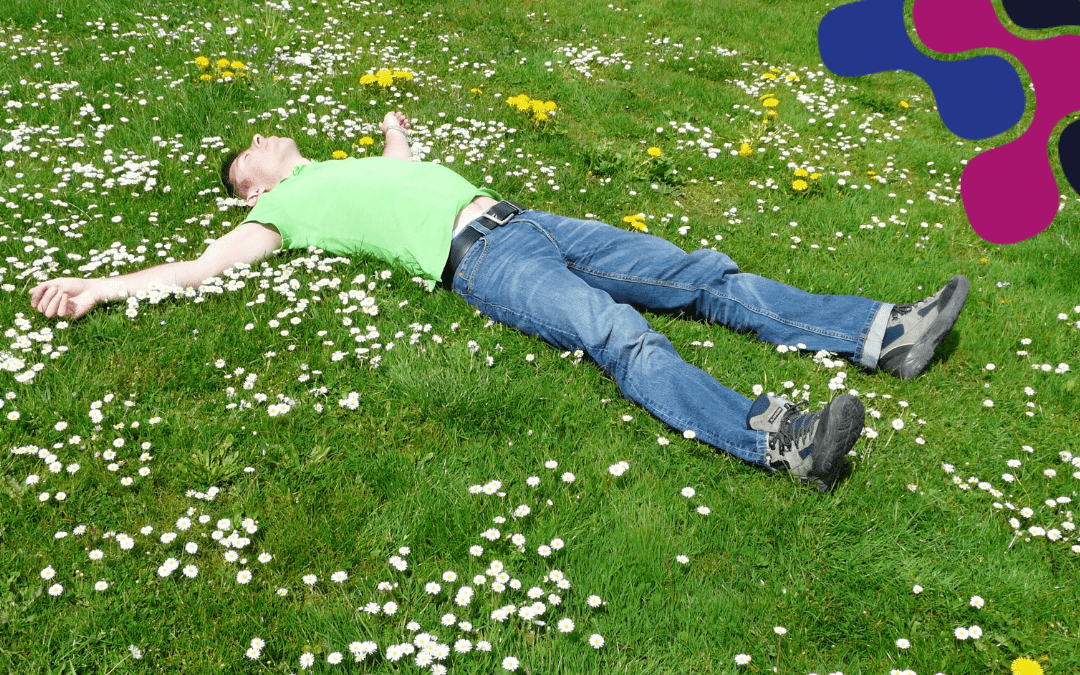 The Rise of Napping at Work

Did you know that 85% of mammal species are polyphasic sleepers? Humans are part of the minority that have just one period of sleep and one period of wakefulness during the day. Interestingly, it’s also disputable whether this is our natural state or not – just take a moment to consider both children and elderly people’s natural tendencies to sleep frequently during the day.

There has been much research into the importance of sleep, and even though it is more vital to the body than food, sleep is often underappreciated in our modern age. As an employer, you will struggle to control your employees’ lives enough to ensure they are getting their full 8 hours, but have you considered allowing people to sleep at work?

There are a few common misconceptions when it comes to sleeping at work. Addressing the stigmas, if someone is napping at work, it does not mean that they are lazy, old, or sick! In Japan, napping at work is considered a sign of diligence and hard work. The benefits of naps, however, do not compensate for symptoms of sleep deprivation. Napping is not a substitute for a full 8 hours and ensuring that you get a full night’s sleep is fundamental to an individual’s overall performance and long-term health. Although still substantial, the benefits of napping should therefore only be considered short term.

If you want to know what the workplace benefits of taking a nap will be, there’s a short answer, or a longer and slightly more vague answer.

In short, napping may:

The longer answer is that there are many variables to consider. The above statements can be held to be generally true however different studies often use different methods to measure “alertness” and different tests are used to assess cognitive performance. Some studies suggest that cognitive ability increases in relation to the duration of the nap, however they admit that this can also be difficult to measure accurately because of the lethargic effects long naps can impose.

One large study suggests that people that take regular naps have a longer night-time sleep duration than those that do not nap. Findings like this, that go against our instincts on the matter, highlight our lack of holistic understanding and as such we should take care not to make any general to assumptions.

The consensus of studies is that there is increased cognitive performance after a nap. The data showing the extent of this benefit and how it is affected by variables like duration, location, time of day is not consistent, however.

Long naps may subject you to “sleep inertia”. This is the phenomenon that leaves you feeling drowsy once you’ve woken up and has a significant adverse effect on immediate alertness, although only a minor detrimental effect on immediate cognitive ability. Drowsiness will only be temporary, at which point you retain the original benefits of the nap, but if you’re napping at work you would want to minimize this potentially counterproductive effect.

How long you can nap for before feeling drowsy upon waking will differ from person to person, but advice is to keep your nap under 30 minutes – the point at which you would enter REM sleep. Some studies suggest that 10 minutes should be the optimum; others cite examples where 40-minute naps show the most improvements.

There is one other potential detriment that comes along with longer naps, and that is the disturbance it can have on your night-time sleep. Napping for longer, later in the day can make it more difficult to fall asleep at night. Failing to get a full night’s sleep has a much greater detrimental impact on cognitive performance than the increase you may see from a nap.

Napping at work for ten minutes poses almost no risk of bringing on sleep inertia effects and shouldn’t impact the duration of night-time sleep. With no risks, a short nap like this should increase your employee’s short-term memory, general alertness and cognitive ability throughout the day. This is to say nothing of the improved mood that people report after having a nap. You could make a convincing argument for everyone to be taking naps during the day, but in honesty you may have to run your own internal experiments to see the positive effects in your business.

Think carefully about your business – the circumstances and requirements of your industry could make napping extremely beneficial, impractical or even impossible. Do you have some roles in your organization that require a high level of cognitive competence and others that are less mentally strenuous? You may see drastic improvements in the performance of highly skilled individuals that transfer to real business profits, whereas there may be no measurable benefit to other roles.

Big names like Google, Amazon, Samsung, Uber, Ben & Jerry’s, NASA and more have all introduced napping areas for their employees. Bear in mind that all these companies are part of the constant recruitment war for the best talent so it’s no surprise that they jump on the most progressive workplace policies. That’s not to say that the science isn’t sound. There is undoubtedly a lot of potential in taking a nap during the day, just take some time and really think about whether it’s something that will work for your business!

Think napping at work is something you’d like to introduce but you’re not sure where to start? Give us a call at Kate Underwood HR on 02382 025160, we’ll happily help you with any ideas! Ensuring a policy like this is well documented and communicated is vital to its success and we can ensure that you are avoiding any potential for abuse, or any chance of discrimination in its implementation.