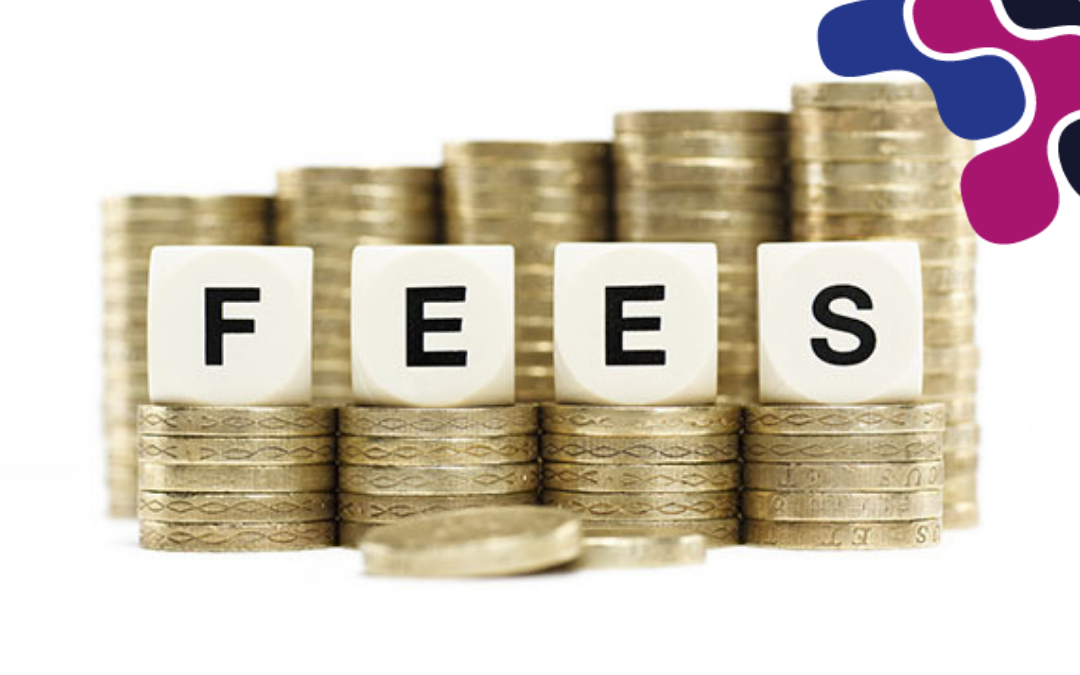 Yesterday it was announced that Employment Tribunals Fees were unlawful and are to be abolished.

What Does This Mean For The Government?

In an unprecedented move, and a two year investigation, The Supreme Court ruled that the government was acting unlawfully and unconstitutionally when it introduced Employment Tribunals Fees in 2013. The ruling also stated that any fees that had been paid would be refunded, meaning the government will have to repay up to £32 million to claimants.

Why Were Employment Tribunal Fees Introduced?

The introduction of fees was an attempt to reduce the number of spurious and malicious claims and meant it would cost a plaintiff up to £1,200. That figure is made up from the initial fee of between £160 and £250 to submit a claim, followed by the hearing fee, which could then cost anywhere between an additional £230 to £950.

The introduction of employment tribunal fees had reduced the number of claims by 79% over three years, but I did wonder how many genuine employees were unable to make a legitimate claim simply because they couldn’t afford to do so.

What Does The Abolishment of Employment Tribunal Fees Mean For Employees?

Reported by BBC News, TUC general secretary Frances O’Grady described the ruling as a “massive win” for workers, before continuing “Too many low-paid workers couldn’t afford to uphold their rights at work, even when they’ve faced harassment or have been sacked unfairly.”

What Does The Ruling Mean For Small Business Owners?

So, now employment tribunal fees have been abolished, what does that mean for your small business? Well, first things first. Anyone that feels that they have a legitimate reason can submit a claim without having to pay a fee.

Since the advent of the internet, disgruntled former employees can find information to back up their claim in a matter of seconds. However, that information’s relevance to a situation is critical. In my experience, no two employee relations situations are ever the same. From reviewing many claims involving small businesses, the majority of cases come down to a lack of understanding rather than malicious intent.

What Steps Do You Need To Take To Make?

To make sure you are doing the right thing by your employee, small business owners should ensure they:

Strike while the iron is hot and make sure you get your contracts, personnel files, policies and procedures reviewed – especially if they haven’t been updated within the last twelve months.

Even for small businesses, it is vitally important that you have some basic processes in place. These processes could be as simple as a  Microsoft Word document or shared Google Docs page that you keep adding to – it doesn’t have to be flashy. Whatever form your process document takes, it would just outline simply or provide examples of how you expect an employee to answer the phone or how long it should take to respond to an email. If you give your employees clear expectations, they will know what is expected of them and (hopefully!) act accordingly.

Additionally, if you perform any in-house training use this simple rule: If you haven’t collected your employees signature to say they have received the aforementioned training, then (in my humble opinion) the training never happened. Remember – it’s essential to get your employees to sign some form of document to state on the record that they have received training.

From putting processes in place to training, I offer a FREE HR Healthcheck to make sure you are protecting your employees and your business.