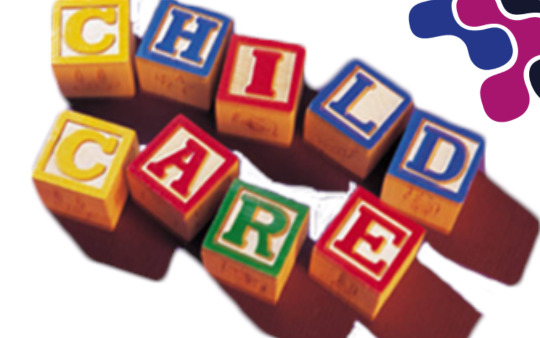 The 2017 Legislation Update: Changes To The Childcare Voucher Scheme

As you may or may not be aware, there are quite a lot of legislation changes coming in 2017. The one we’re going to be taking a look at today is the Childcare Voucher Scheme.

I’ll begin by examing the current childcare voucher scheme before going on to tackle each of the new legislations, in turn. The first being the rather menacing-sounding Salary Sacrifice Scheme – but don’t worry it doesn’t mean you or your employees have to sacrifice their lives… or any animals!

Since their launch in 2006, Childcare Vouchers can be issued under something called a Salary Sacrifice Scheme. This entails an employee agreeing to give up a portion of their salary to receive childcare vouchers. Both employee and employer end up paying less tax and NI contributions, which is a win-win situation.

As we all see on the news every minute of every day, the cost of childcare is ever-growing. As a result, lower-paid tax earners can receive up to £55 per week, per parent in childcare vouchers. If you think you might be entitled to help with childcare, you can check out this handy childcare calculator to work out the exact amounts.

As an employer, you must allow employees to buy childcare vouchers if they wish to do so. Many companies will make the process simple for you, but some may be more challenging.

Unfortunately, like so many things, the Salary Sacrifice Scheme has acted as a loophole for paying less tax and NI and the government finally cottoned-on. There are schemes set up for pensions, cars, bikes and computers to name but a few. Consultation commenced on in August 2016 to review these schemes, and it is believed pensions and Cycle to Work schemes will remain, but all others will cease.

At some point in early 2017, the current Childcare Voucher Scheme will be phased out and replaced with a new government scheme. Existing schemes like the childcare voucher scheme will continue to operate alongside the new scheme for existing members only.

The new government scheme will be as follows

On the plus side, this new Government Scheme allows greater flexibility and provides better access to the 21st centuries more diverse family dynamics. On the negative side, employers will lose the tax relief they once benefited from.

As an employer, if you wish to take up the current arrangement for childcare, you can do so by signing up with a registered supplier. If not, I will let you know when the current Childcare Voucher Scheme ends and and when the new Government Scheme comes into effect.

If you have any questions about childcare, childcare vouchers or goverment schemes, please don’t hesitate to get in touch. You can find my email, telephone number, directions and everything you’ll ever need over on my homepage.