Veganism At Work: What Does The Recent Court Ruling Mean? 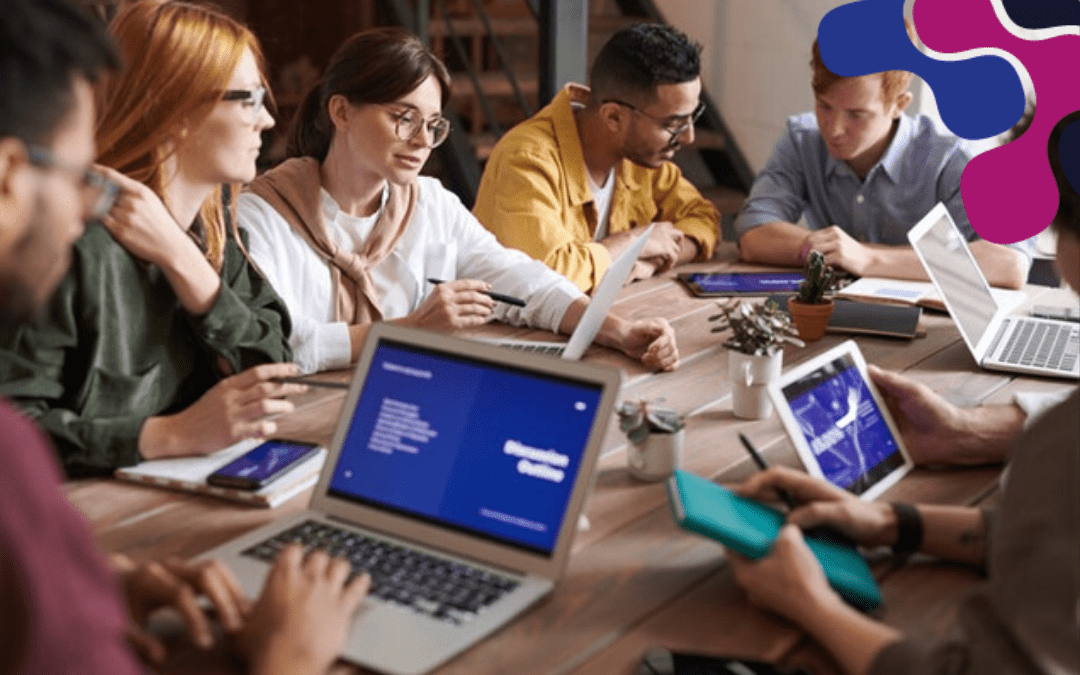 What Does Veganism At Work Mean For Your Business?

The month of January is becoming more commonly recognised as ‘Veganuary’ which sees people trial a vegan diet or lifestyle as part of their New Year’s resolutions. While such a spontaneous change in your behaviour probably doesn’t constitute a philosophical belief in law, it does make this month’s court ruling about ethical veganism a timely issue — especially veganism at work.

In the first full working week of 2020, the judge in a landmark legal case, found that ethical veganism did satisfy the Equality Act 2010 definition of a protected characteristic. Religion and, importantly, philosophical beliefs, are protected by law. In this instance, the overall lifestyle of the employee demonstrated a clear commitment to living a wholly vegan lifestyle.

The judge’s decision hasn’t concluded the crux of the employment tribunal – that is still to be heard later this year. However, it has opened the door to potentially significant issues for businesses to think about when it comes to veganism at work.

So, What Does That Mean?

It means that, just as with other protected characteristics, you cannot discriminate against an employee because of their philosophical beliefs about veganism which lead them to a complete lifestyle in accordance with those beliefs.

With this said, it doesn’t mean that a choice to follow a plant-based diet for health or environmental reasons is automatically sufficient to meet the tests and measures of the Equality Act 2010.

The test to ascertain whether a person may be afforded legal protection may be specific; case by case. The tests applied in this month’s case were:

Things to think about, and the practical implications of veganism at work:

Ethical veganism will require you to examine your policies and processes. Perhaps you’ve already thought about the obvious issues around harassment in terms of jokes about vegan beliefs, and the provision of suitable food either in the workplace or at work events.

But have you thought about the following:

Failing to offer vegan-friendly alternatives to leather furniture or products that are not suitable for vegans might be considered indirect discrimination. For those of you in warehouses, make sure you’re not supplying leather workboots!

As is the case with accommodating religious beliefs, when it comes to veganism at work, you may face challenges if the companies your funds are invested in, or who provide your employee benefits conflict with the ethical beliefs of an employee. A potential solution to this is to offer all employees the option to choose their own ethically agreeable investments.

This issue could work both ways with either pro or anti-ethical veganism applying undue pressure to sway or influence others within your business. It is equally possible that employees on either side of the topic may feel that they are being put under unacceptable pressure to change their behaviour or belief.

With rising numbers of people choosing to follow a vegan lifestyle, the likelihood of complaints can also be expected to increase. Concerning veganism at work, unlawful discrimination might be disproved, but if your handling of the matter isn’t up to scratch, you could also face a claim of victimisation.

While we await the outcome of the tribunal and clarity of the full implications, it makes good business sense to work on creating an inclusive workplace that respects everyone within it.

In all instances where an employee claims religious discrimination, and more so if they claim based upon a philosophical belief, the sincerity of their belief is evaluated on a case by case basis to ensure it fits criteria mentioned above. With veganism becoming more widespread it is more likely that claims will come up more in the workplace, but how successful they will be, and to what lengths the courts will impose restrictions upon businesses, have yet to be seen. Whether it is reasonable, or indeed possible, for all businesses to be able to cater to a true vegan lifestyle may be a question for the courts.

Make sure that you subscribe to our newsletters, to stay up to date with employment law, HR advice and news on upcoming services and products. If you’d like help with any aspect of creating an inclusive culture, including training, support to develop processes or an audit of your current position; or if you would like support to deal with a complaint raised by an employee do not hesitate to contact us at [email protected].