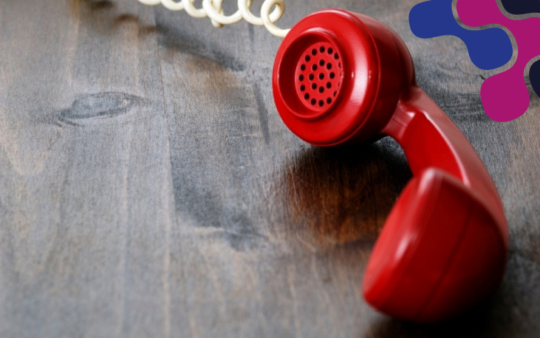 Are Verbal Offers Of Employment Contractual Or Not?

“Verbal offers are not worth the paper they’re not written on!”

In today’s blog, we’re going to be asking whether verbal offers of employment are legal. Due to the internet, the amount of information at people’s fingertips is astonishing. For instance, have you ever felt ill and Googled your symptoms? That’s a bad move as you’ll be greeted with a list as long as your arm of horrendous causes. Well, the same thing happens with employees when they feel something isn’t right at work. They see if Google can succesfully answer their question “Are Verbal Offers Legal?” (Narrator voice – No, Google cannot)

These days, the most common offer of employment goes something like this. Business is going well, so much so that you’ve just earned a lucrative new contract. You need a new employee, so you advertise your role on the internet. You wait for the CV’s to come flooding in, which they do. You choose candidates who match your specification. Interviews take place. You find your shining star. Sometimes it is a tough call between two great candidates, but usually going with your first instinct is the right one.

You telephone the successful candidate, make your verbal offer over the phone. They accept your offer and are over the moon. You tell them you will send out an offer in writing the next day.

Now, remember the reason you decided to recruit was because you’d just secured a huge contract and needed extra support? Well, picture this:

Well, unfortunatley, yes. Once an offer of employment – whether in writing or a verbal offer – is accepted, a contract is formed.

Many organisations now don’t issue offer letters and will just issue a contract.

Can You End A Job Before It Starts?

The recent McCann v Snozone Ltd case involved a verbal offer being made to McCann via a recruitment agency after having two interviews with Snozone Ltd.

“McCann subsequently received two phone calls from the agency the content of which were the crux of the claim. During the first phone call, McCann was told that Snozone wished to offer him the job, but that it would be in the middle of the advertised salary band of £28,000 to £30,000. McCann accepted that offer as put to him. The second phone call confirmed that Snozone were pleased that McCann had accepted their offer.”

“The agency contacted McCann to say that a written contract would be with him by the end of the week. When no documents arrived McCann contacted the agency. However, during that ‘waiting’ period, the agency had become aware that Snozone had decided not to employ McCann because the engineering consultant felt that he could not work with McCann on a professional level and his level of skill would not enable him to acquire the new skills required to work on the new equipment. The agency rang McCann and told him he was not being made an offer of employment. When McCann contacted Snozone, their reply indicated that no verbal or written offer of employment had been made.”

If a contract of employment had been issued, then the notice period in the contract would have applied.

Verbal Offers: The Moral Of The Story

If you need to withdraw a verbal offer, be careful how you go about it. You need to make sure you are doing it the right way and, as always, ensure you are being reasonable.

Before you engage a recruitment agency, form an agreement as to how you will communicate an offer is to be made. I would suggest you instruct the recruitmment agency not to make the candidate a verbal offer. Instead, I find email is the best method of delivery, so everyone is crystal clear and singing from the same hymn sheet. An email will also mean you have a written record to refer back to.

If you have any questions regarding verbal offers of employment, please don’t hesitate to give me a call on 023 8202 5160 or, better still, email me on [email protected]