The Importance of Redundancy Process 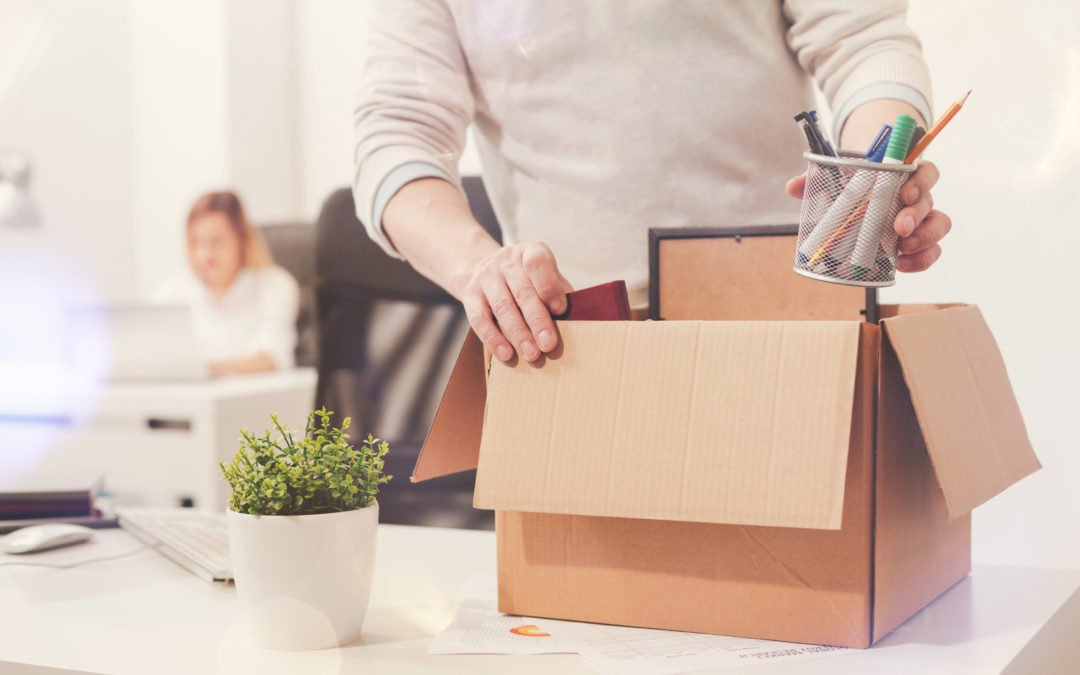 So, let’s start by looking at a few examples of how companies have made mistakes in the redundancy process:

Ms P Cassidy v Quest Vitamins Ltd; Ms Cassidy was dismissed for redundancy after not being afforded the same options as younger employees. Her one and only meeting was held in a hotel foyer, and within their findings the tribunal stated that the multitude of procedural failings demonstrated the “incompetence and inexperience” of the accounted they had appointed to carry out the redundancy – ironically, after making their only HR officer redundant as well!

Mental Health Care (UK) Ltd v Biluan & Anor; Nurses were selected and dismissed by reason of redundancy based on an unapproved selection criterion. The company made a very elaborate criteria however the EAT was critical of their blind faith in process, which had led to the employer denying any opportunity for manager or employee contribution and losing touch with common sense and fairness.

It is important to bear in mind that in all these cases the redundancies themselves were fundamentally deemed appropriate. The issue in these instances is that the correct redundancy process was not followed from start to finish, meaning that whether the outcomes were justified or not, the redundancy process followed was still unfair and as such, the dismissals were also deemed unfair.

If you’re unfamiliar with what a correct redundancy process looks like, take a look at our other recent blog, here. Alternatively, the team at KUHR would be happy to chat on the phone for free.

A failure of process that leads to unfair redundancy can lead to a big expense for your company and it certainly pays to get things right. An employee that brings a successful claim would be entitled to a basic reward which is calculated based on their age and length of service, and also a compensatory award which will be based upon missed earnings, or loss of earnings. It’s very hard to determine what the “normal” cost of a claim against an employer would be, and it will depend on the specifics of each case, but with that said we can look at the published averages, provided by The Ministry of Justice:

With a basic understanding of statistics, you may be able to draw your own conclusions from the above figures. One thing to bear in mind, however, and something that cannot be considered within the stats above, is the number of cases that are settled out of court. When companies are looking at claims that are going to cost them a significant amount of money they will often attempt to settle the case before it goes to a tribunal, usually following their legal advice, to save money. The absence of these cases may, artificially, slightly lower the average and median rewards, but regardless of this, you can see from the maximum award figure that the ceiling for unfair claims is incredibly high.

Need Some Help with the Redundancy Process?

If you’re considering making any number of redundancies, it is wise to get some advice. It won’t cost you the world and you don’t have to get someone in to run redundancies for you either. KUHR can offer you support with things like checklists, that will quickly and affordably help you to run safe and comprehensive redundancy processes.

But more than simply providing you the peace of mind that you’re not going to be susceptible to a tribunal claim, following a correct redundancy process will also ensure that your employees are treated objectively and fairly. Employees that can see that they are being treated well are going to retain a good image of your company and remain as viable connections moving forward, as you seek to bounce back as a company.

At KUHR, we frequently provide advice and hands-on support to small businesses that need to make redundancies. It is not a situation that anyone wants to be in, but it is sometimes necessary, and we understand the difficult situations both the employer and employee are put into. If you are considering redundancies within your own organisation, or have already begun a consultation but are hesitant about the process you’re following, do not hesitate to pick up the phone for some free and friendly advice from a member of the team.

Specifically, for those considering starting a redundancy consultation, our new 10 Steps to getting Redundancy right course might interest you, and if you’re confident that you would like to handle things yourself, it provides you with all of the templates and guidance you will need to run a fair redundancy process within your organisation at excellent value.